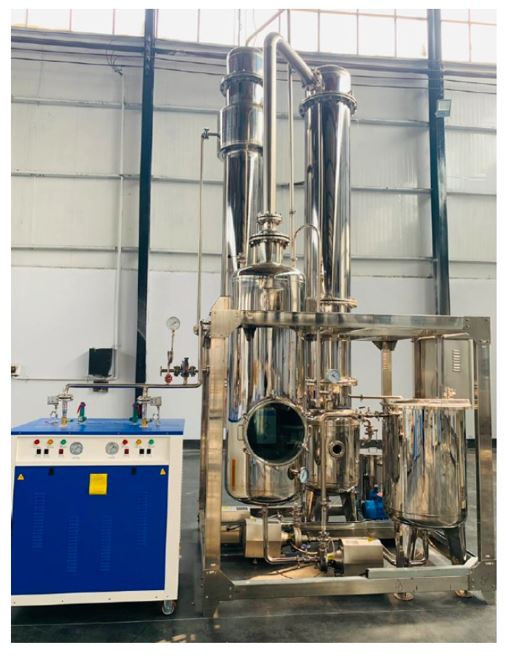 Product Description
A single-effect falling film evaporator is a type of falling film evaporator, which is a concentration and evaporation device used in industries. It is applicable for the concentration and evaporation of water, organic solvents and solutions in the pharmaceutical, food, chemical, light industries and other industries, and it is especially suitable for heat sensitive materials and materials with higher concentration and higher viscosity. The equipment is continuously operated under vacuum and low temperature conditions, with high evaporation capacity, energy conservation, low operating cost. It can ensure that the material is invariable during the evaporation.

A single-effect falling film evaporator used for ethanol solution production is different from the general single-effect falling film evaporator used for aqueous solution production. Ethanol has a low boiling point and is volatile. Ethanol can be evaporated easily under vacuum and reduced pressure, so it has a small evaporation area. It is difficult to condense and recover ethanol vapor, so the heat exchange area of the condenser is relatively large. In order to obtain a good cooling effect, two or more stages are often used for cooling recovery, which is also different from the general aqueous solution evaporation.

Please login and write your comments 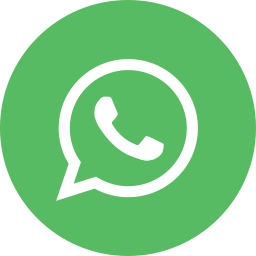